This year’s FPW campaign, “Learn the Sounds of Fire Safety!” works to educate everyone about the different sounds the smoke and carbon monoxide alarms make. Knowing what to do when an alarm sounds will keep you and your family safe. When an alarm makes noises – a beeping sound or a chirping sound – you must take action.

Fire Prevention Week is observed each year during the week of October 9th in commemoration of the Great Chicago Fire, which began on October 8, 1871, and caused devastating damage. This horrific conflagration killed more than 250 people, left 100,000 homeless, destroyed more than 17,400 structures, and burned more than 2,000 acres of land. 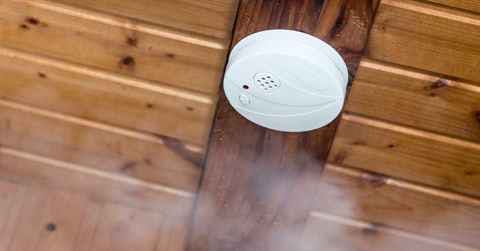 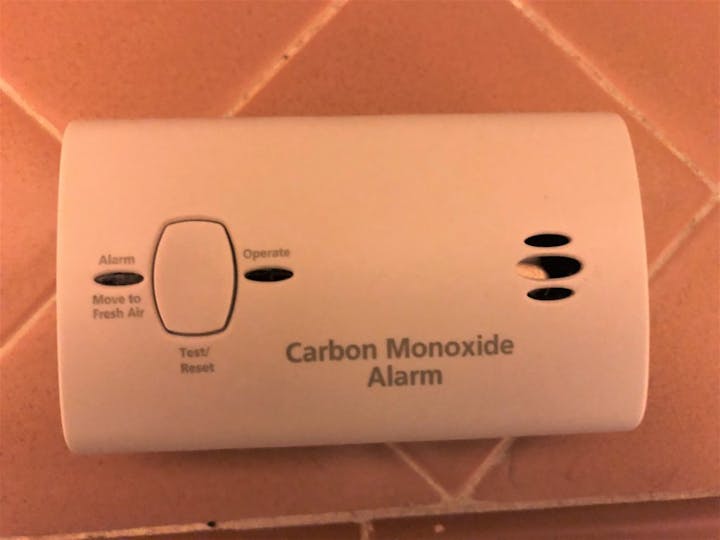 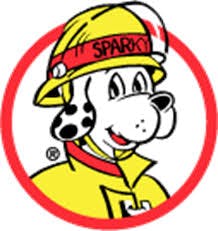